Accelerate your sales with PinnacleCart

Seven Traits Every Good Boss Should Have

Are you a good boss? It may be hard to balance your influence and effectiveness while taking how your employees view you into consideration. There are ways to be well-liked and effective, however!

Last year, the market research group Gallup released a report confirming what most of us already know: employees don’t actually leave jobs, they leave managers. And it makes sense, really. Why would employees stick around in a company, no matter how big or prestigious it is, if the boss doesn’t seem to have their best interests at heart, or if they feel that the boss doesn’t respect them? Everyone wants a good boss.

To be fair, being a good boss, a manager, or any kind of leader is a tough job. Unlike front-line employees whose success depends on their own individual performance, a successful boss should be able to lead, inspire, and motivate workers to excel at what they do and perform well. Being a boss means you have to take responsibility for the entire team as well as every individual on that team. Not exactly a walk in the park, right?

While it’s true that most bosses or managers get promoted to their current position because they did an excellent job as front-liners, that doesn’t make them leaders. In fact, nowhere in their previous jobs were they taught how to manage people. Great bosses are made, not born, and being an effective leader is a skill that can be learned. 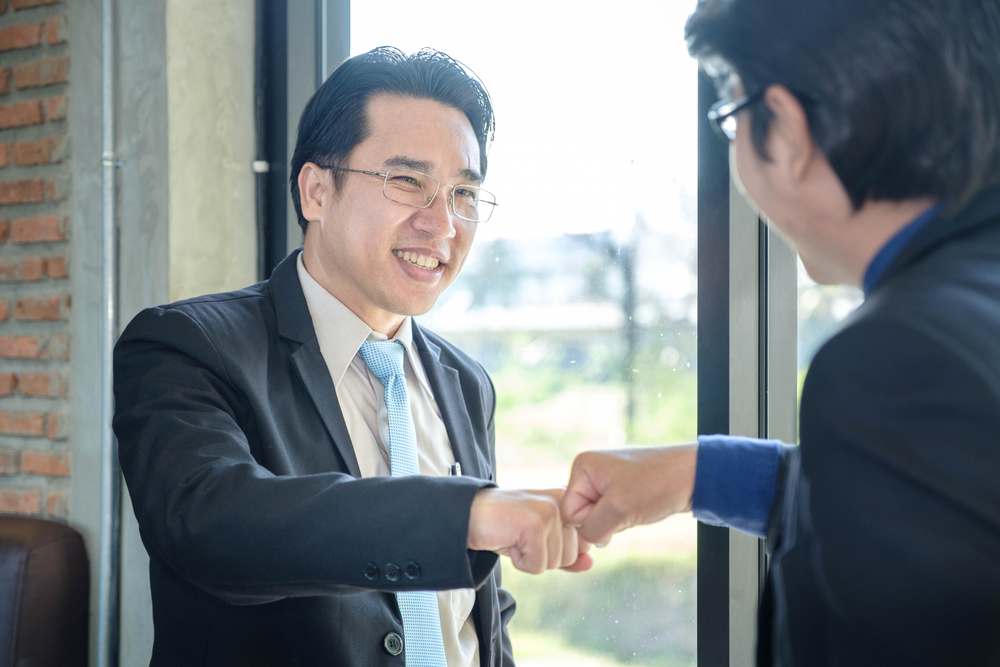 You can start brushing up your good boss skills by adapting qualities that workers look for in an ideal boss. Here are seven traits that bosses should have.

1. Bosses should listen to and communicate with their employees.

Workers want their managers to communicate with them on a regular basis, and this comes as no surprise. Employees who believe that they can communicate openly with their bosses tend to trust their managers and, more importantly, are actively engaged in the workplace. Workers also expect their bosses to talk to them, not only about job performance or meetings or an upcoming presentation, but also a bit about their personal lives. Your employees will certainly appreciate it if you approach them occasionally to talk about their lives outside the office—what sports they like, what hobbies they have, etc.

2. Bosses should hold everyone on the team accountable—even themselves.

The operative term here is equity. Members of a team expect everyone to be held to roughly the same standards, and the boss’s job is to enforce accountability on everyone. This is especially important because, without accountability, slackers can wreak havoc on the team and decrease productivity. But while bosses must learn how to enforce performance accountability on others, they must also be accountable for managing their own goals. It’s simple, really: in the end, a good boss is accountable to be accountable. To be a great boss means holding yourself and those around you responsible for delivering results.

3. Bosses should have trust and confidence in their employees’ abilities.

It’s safe to say that absolutely nobody wants to be micromanaged. A boss who micromanages will only succeed in frustrating, demoralizing, and demotivating an employee. Simply put, bosses who micromanage come off as control freaks who don’t trust their team members. And while paying attention to details and making sure that the work is getting done are both important aspects of being a boss, putting trust and confidence in your employees’ abilities to do a good job is equally important. After all, you hired your employees to do their jobs; it’s only fair to everyone concerned that you do your own job too by allowing your workers to do theirs—and not breathing down their necks.

4. Bosses should recognize and reward effort.

Employees want to feel appreciated. In fact, research shows that human beings thrive on recognition. Yes, they can never get enough of it. A good boss knows this and will use it to their advantage. Nothing works better in motivating employees than positive reinforcement. It’s common sense: you tell your employees that they are doing a good job, reward them for it, and they will continue doing a good job—they might just even double the effort and do an even better job next time around.

Let’s face it: everyone makes mistakes, but in a corporate setting, these mistakes end up being amplified or even blown out of proportion. And nobody likes a boss who throws employees under the bus because something went wrong—even if it was really the employee’s fault in the first place. A good boss will always have your back; workers will respect bosses who act with dignity and who will go out of their way to protect employees. On the contrary, bosses who blame employees are usually disrespected, distrusted, and hated. Don’t be this kind of boss.

6. Bosses should empower their employees.

A great boss knows how to empower employees. In other words, some of the best bosses find it in themselves to help workers develop and achieve bigger and better things in their careers. Great bosses support and encourage and even help elevate a worker’s career to the next level. A boss who truly cares for an employee will not hold back out of jealousy and will consider it an achievement when a worker gets a well-deserved promotion because of hard work and dedication.

7. Bosses should lead by example.

How can you expect a member of your team to work hard if you don’t work hard yourself? How can you expect your employees to show good work ethics or to follow company rules if you flout them yourself? This might sound cliché nowadays, but it still rings true: those who lead best, lead by example. Employees respect bosses who walk the talk; the best bosses will not ask someone to do something that they wouldn’t do themselves. Lead by example, and your employees will gladly follow. 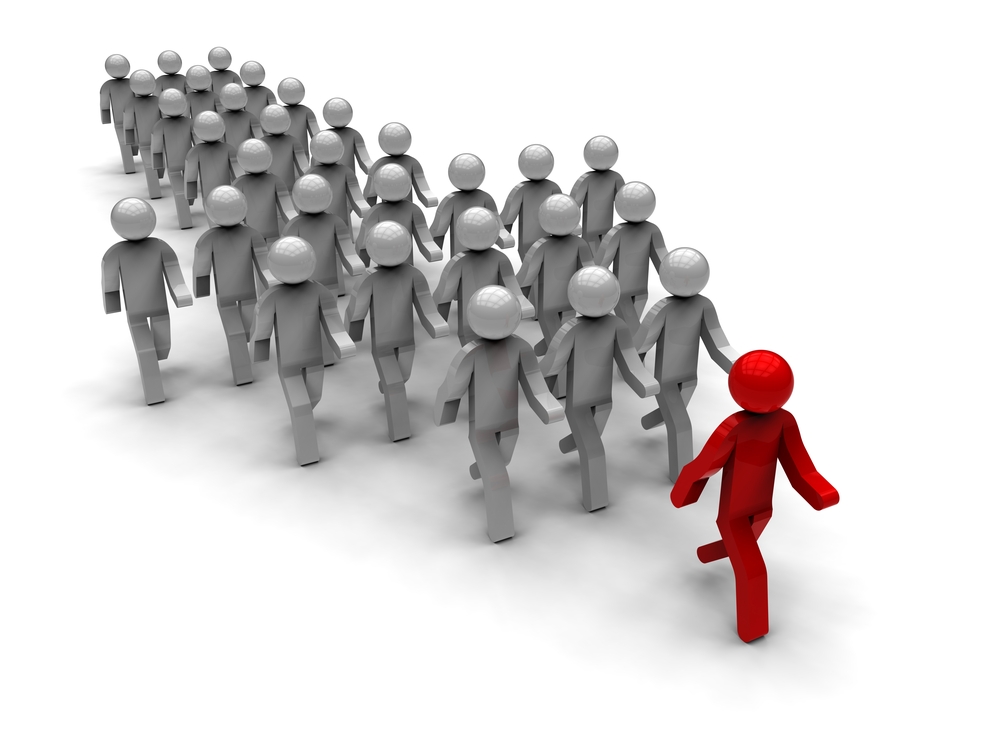 As a boss, you might already possess some or all of the good boss traits mentioned above. Or maybe you still need to develop them. No need to worry. The good news is that all of these characteristics can be adapted and strengthened to fit your own management and leadership style. And remember: being a boss, like any other profession, is always a work in progress. Work hard and learn as much as you can towards becoming the best boss you can be to your employees, and everything will start falling into place.

So, are you the boss? How do you think you’re doing so far? Not the boss? We’d love to hear your ‘good/bad boss’ stories in the comments below! 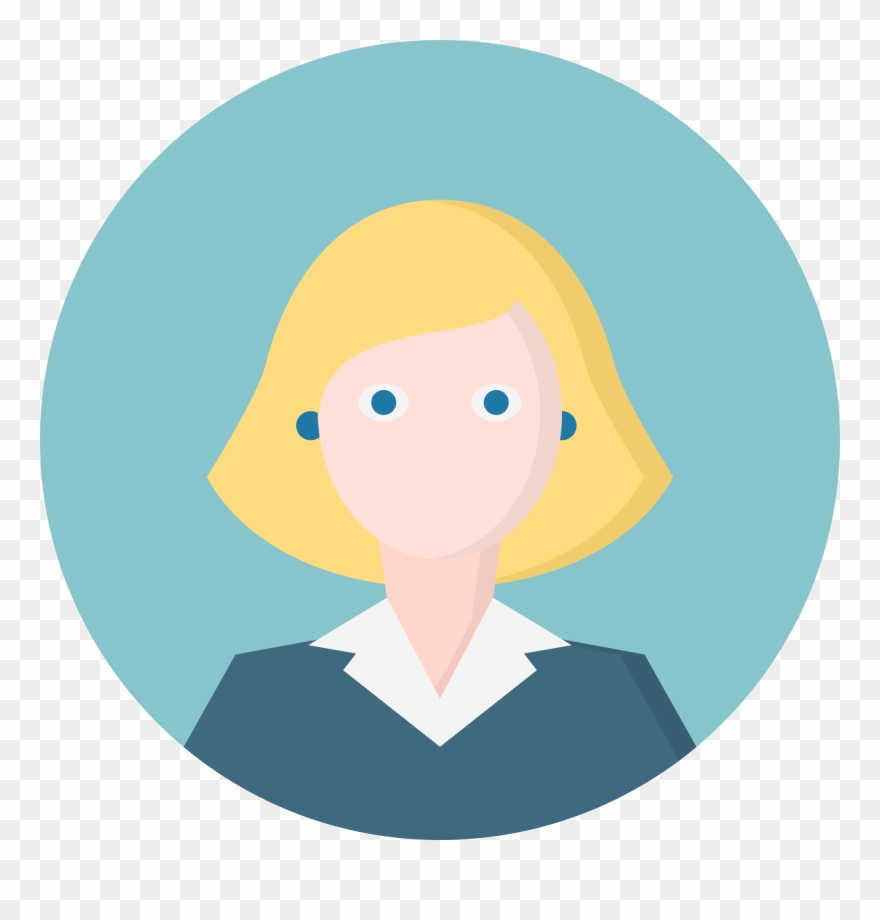 Everyone once in awhile, someone from our bright and talented team will have enough time to put out an article related to technology, software, eCommerce or just living life on the web. You can find them here, for everyone to enjoy. Like what you’ve read? Please comment on it!

Grow you business with our experts

Focus on your business, let us do the rest.

Sign up for your FREE 14 days trial. No credit card required.